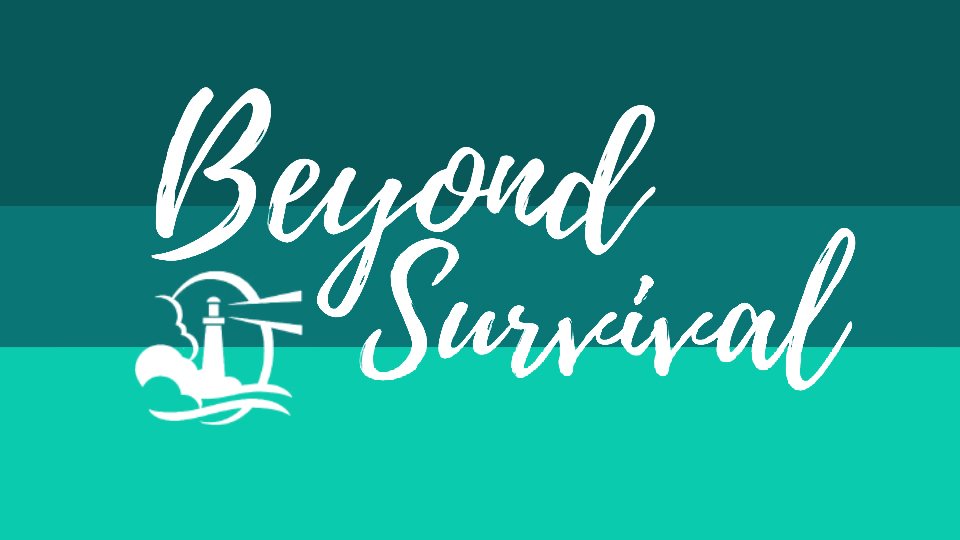 1996
A toll free number was engaged for the 24-Hour line. State legislation consolidated sexual assault program funding under the Office of Crime Victims Advocacy (OCVA). Legislation created an accreditation process for all community sexual assault programs. Grants were utilized to provide prevention education for dating violence and to provide information for families where the child(ren) have been sexually assaulted. A part-time staff member was added to the program.

2004
Beyond Survival held its very first fundraiser called Dine Out for Safety, raising over $1,700.

2006
Beyond Survival has served over 1,700 primary clients and 1,200 secondary clients. Our advocates have responded to over 5,000 crisis calls and have facilitated prevention presentations to over 7,200 participants.

2007
Beyond Survival held its first annual “Walk A Mile in Her Shoes®” event.

2009
Beyond Survival hired a Bi-Lingual Advocate.

2014
Beyond Survival began serving incarcerated survivors at Stafford Creek through PREA (Prison Rape Elimination Act).
Beyond Survival held the first Where We Live class for the community.

2015
​This past year Beyond Survival employed a director, three advocates including one bilingual advocate, a bookkeeper, a prevention specialist, an office assistant, 1-3 Grays Harbor College interns, 0-2 Grays Harbor College Work-Study students, 1 Morningside employee, and we have 5 dedicated volunteers, and a board of 7 volunteer members. Our doors continue to be open Monday through Friday from 9-5 plus evenings for support groups, as well as our 24 hour emergency crisis response line.

“WORKING TOGETHER TO END SEXUAL VIOLENCE”